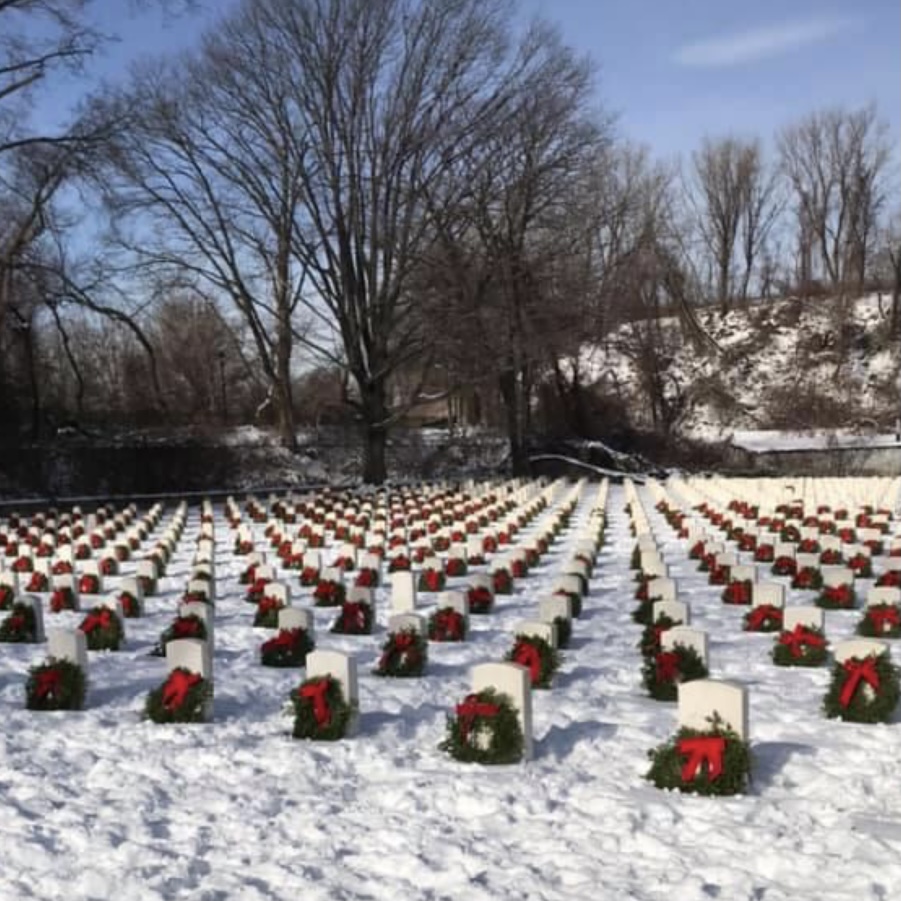 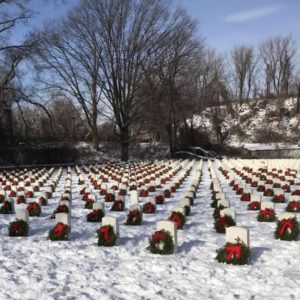 Over the past few days, I have had an opportunity to chat with several fellow veterans, service members, military family members, and Gold Star families. It is beyond the obvious in saying that the past few days have been extraordinarily difficult for those with a personal connection to our mission in Afghanistan. My wife Tiffany and I are no different.

Earlier this week, a CNN reporter broadcast from a base in Andar, Afghanistan – this was a base that my soldiers and I built, it’s the base where I was wounded in 2006. Seeing it on the screen brought back a lot of memories – good and bad. When we first secured Andar we were using an open space adjacent to the district center compound where I lived with the local governor to land helicopters. Unbeknownst to us – that open space was a cemetery.

One day, the elder approaches me and says you’re landing helicopters in our cemetery, and this is deeply disrespectful. We talked for hours and right as the villagers and the elders were satisfied that we intended no harm and that we had agreed on a new place to land helicopters, I heard the distinct sound of a far-off Chinook helicopter. Despite my best efforts to wave them off, two giant Chinook’s land right in front of us in the cemetery, sandblasting the entire group of gathered elders in the process, and effectively undoing all the goodwill I had just spent hours building. Of the 847 days I spent serving in Afghanistan, every. single. one. was like that day. A few steps forward, a few steps back.

In my conversations with fellow veterans, their memories are about the same. The question that keeps coming up: was this worth it?

Unfortunately, most are having a hard time answering that question. There’s a term for that, Moral Injury. Moral Injury is the mind’s response to actions or memories that are in violation of a person’s values and beliefs – some might say it’s an injury to your soul. For 20 years the full weight of the War on Terror fell on the shoulders of less than one percent of us, with 2.7 million Americans voluntarily answering the call to serve, seven percent of the U.S. population to be precise — of those, 7,057 never came home, another 30,177 came home only to take their own lives.

Since 9/11/01 my generation of veterans has been fortunate to have a grateful nation behind us – I attribute this to our Vietnam and Korean War veterans who, after 9/11, were adamant that my generation received a proper welcome home and proper access to care, something many of them never received. Believe me when I say, all of us appreciate that gratitude – but over the past few days the resounding impression I get from talking to my fellow veterans is that “thank you for your service” has lost its meaning. Many veterans have begun to see this as a hollow or superficial gesture, people say it because that’s what you’re supposed to say.

Like most veterans, on my right wrist I wear a silver bracelet, I have a collection of them, but they all look the same. Most people assume it’s a medical alert bracelet, but if you look closely each bracelet is inscribed with the name of a friend or colleague I’ve lost, either to our enemies abroad, or the demons within. I wear the bracelet so that I can read their name, when I shake hands, when I render a salute, when I play with my kids, while I type these words, their names are always with me. Almost every veteran I know does this. We do this because it inspires us, they inspire us. They sacrificed their tomorrow so that we could have our today – and that is not something to be taken lightly. We have an obligation to live up to their legacy, we have an obligation to make those sacrifices matter, and what we’re seeing today should only strengthen our resolve to do so.

As we reflect as a nation on the current situation in Afghanistan and on the 20th anniversary of 9/11, I think it is more important than ever to remind ourselves of the unity that existed immediately following the 9/11 attacks. On 9/12 there was no doubt in anyone’s mind that we would prevail, there was no doubt that we were stronger together. Now, 20 years later, we should focus our efforts on those elements that unify us, those elements of our history that make us stronger, those elements that define American exceptionalism.

Pearl Harbor, September 11th, whatever the crisis, Americans have always stood up and found a way to overcome any obstacle. Despite the fear, the heartbreak, the anger we’re all experiencing, we owe it to our fallen to be good stewards of our democracy. We must live up to their legacy and be good stewards of our communities. As we mark the 20th anniversary of 9/11, all of us must find a way to serve. We must ensure that the sacrifices made by the seven percent were not in vain.

After Pearl Harbor our entire nation mobilized in support of the war efforts. Everyone made sacrifices in support of our common goal. When the war was over, we quickly made up for lost time. The greatest generation not only secured victory in World War II but they returned home to oversee the largest period of economic growth this country has ever seen, and some of the greatest technological advances the world has ever seen. For the greatest generation there was no obstacle that couldn’t be overcome – and today we have the opportunity to harness that same spirit.

To the brave men and women who volunteered and to your families, and to the families of the fallen — the sacrifices you made – and your families made – were not in vain. What we are witnessing today is not our failure. This is not our burden to bear. Having had the privilege of serving alongside so many amazing Americans (and allied service members), quite frankly, I’m tremendously proud of what you were able to accomplish, and I hope you are, too. The fact is you carried more than your fair share – and you are stronger because of it.

It’s okay to not be okay right now. Take some time to reconnect with old friends, remind ourselves about that time we were handed a mission, given no resources to execute the mission, and somehow figured out how to make it work. Let’s take that problem-solving mindset into our next mission. There’s a lot of work to be done – your country and your communities need strong leaders like you to tackle tough problems, and solving tough problems is what we do best.

Adlai Stevenson II said, “Patriotism is not a short and frenzied outburst of emotion but the tranquil and steady dedication of a lifetime.” I can think of no better way to demonstrate our gratitude for the sacrifices of our service members, veterans, and their families than by reaffirming our commitment to service, to each other, to our communities, and to our nation.

Joe Reagan serves as the director of the Wreaths Across America Military and Veteran Outreach   For more information or to sponsor a wreath please visit www.wreathsacrossamerica.org.