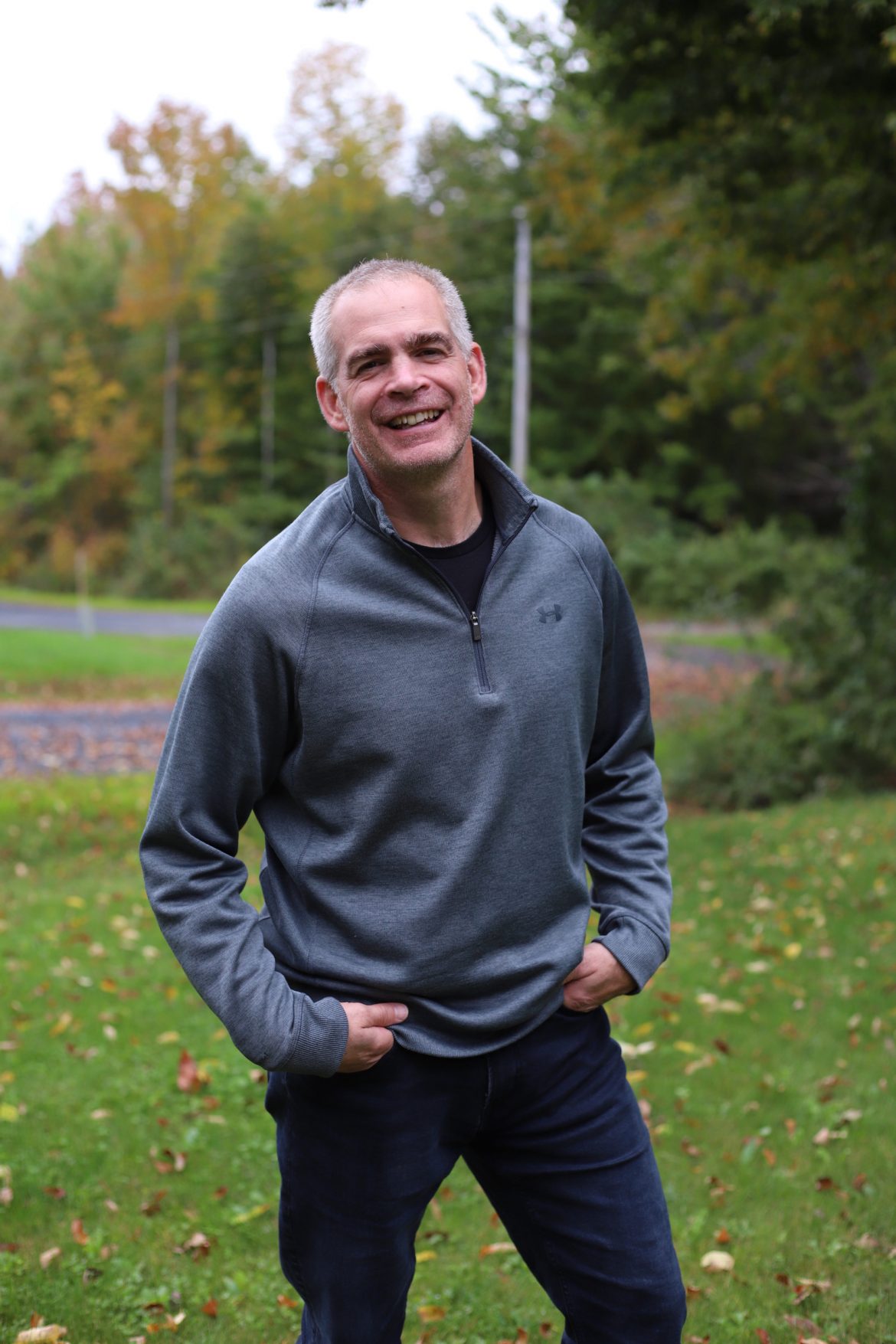 “Looking back you could hear the countdown in the last ten seconds of the game, and just the excitement that you were going to win a championship,” 2013 Portland Pirates Hall of Fame inductee Jeffrey Nelson reminisced about the final seconds of the game that he and his teammates won in 1994 to secure the teams only Calder Cup Championship. “When the time ran out and all your hard work and effort throughout the year was attained, it was pretty neat.”

Hailing from Prince Albert, Saskatchewan, it didn’t take Jeff long to find a pair of skates. He recalled at the age of four sliding around in snow boots on his family’s makeshift backyard ice arena, a hockey stick in his left hand. A few years later he was learning to play the game of the Great White North, taking after several members of his family. His uncles played junior level hockey, one even made it to the semi-professional level. His father was a hockey referee and his brother led the way to the National Hockey League in the states, being drafted by the Pittsfield Penguins in 1989.

Jeff began his long career playing for city-sanctioned community teams in Saskatchewan as an adolescent. As he grew older and the level of play became more intense, the number of competitive teams available became smaller until only one team remained. The Prince Albert Raiders is a major junior league hockey team that hosts the top level for players ages 16-20. Due to a late birthday, Jeff began his active role on the Raiders at the age of 15 and continued for the next four years.

At the age of 18, Jeff was drafted to the Washington Capitals as the number 36 overall pick for the 1991 NHL draft. However, he returned to the PA Raiders for his final season to gain more experience before signing a contract with the Washington Capital franchise to play for their minor league team, the Baltimore Skipjacks. The following year, the Capitals moved their franchise from Baltimore to Portland, Maine, creating the Portland Pirates. This new AHL team took the place of the Maine Mariners, who had been converted to the Providence Bruins the year prior.

“There was no hockey in Portland for a year, so the excitement to get another team back was really on a high level,” Jeff recalled about his first year in a city he didn’t even know existed. Jeff was joined by several others from the Baltimore team and even his older brother Todd Nelson. “We were welcomed with open hands and open arms.” The community and fans did not disappoint this new endeavor as the Portland Pirates led the AHL in ticket sales, sponsorships, and sellouts for their first three years. 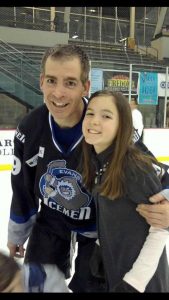 From the beginning, the team made an effort to be a strong presence in the community. The team enjoyed skating in Deering Park, visiting local schools, and helping with youth practices. The players got to personally know their fans and felt so welcomed that most stayed in the area during the off season. This included Jeff, who met his future wife in the Old Port. These small acts of service attracted the community to the Portland Cross Insurance Arena where they would witness a style of hockey that offered something for everyone. “Whatever someone wanted to see in a hockey game, they were able to see it,” he said.

Jeff quotes that the type of team the Pirates assembled was a major draw for the community. “We had an all-around team where it didn’t matter what style people tried to play against us. We had skill, we had toughness, we had great goaltending, and I think that whole combination attracted fans to the game.”

The pairing of an elevated level of play and the support of the city behind them made for an unforgettable first year. The team went on to finish second in the North division for the regular season, and beat both the Albany River Rats and the Adirondack Red Wings to meet the Moncton Hawks in the finals. In the sixth game, in a sold-out Portland arena, the Pirates tasted victory, beating the Hawks four games to two to win the 1994 Calder Cup Championship.

“The night we won, it was actually pretty crazy in there. It was loud and the city was all backing us. It just carried over from the game later on out into the community,” Jeff laughed, remembering the joint celebration between players and fans in the streets and bars of the Old Port. “Being there with my brother and being able to celebrate that together was such a great feeling.” 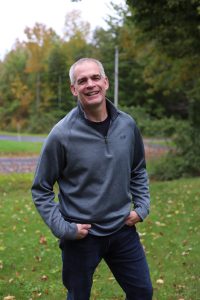 To this day, Jeff is still in contact with teammates from that championship team. “Being with the group of guys we had those first couple years, it was just so tight knit and you build that bond with everyone. And obviously when you have success like that you reminisce and go back to what they would say “the glory days,” Jeff said.

Over the 90s, Jeff spent a total of five years with the Portland Pirates. He was captain of the 95’-96’ team and holds the record for single season assists (73) and points (107), which were both attained his first year in Portland. These goals and his other traits earned him a spot in the Portland Pirates Hall of Fame, where he was inducted in 2013. Jeff spent the rest of his professional career between different NHL and minor league teams, but will never forget his experience in a coastal Maine town that opened its arms to a humble Western Canadian boy with a goal and dream.