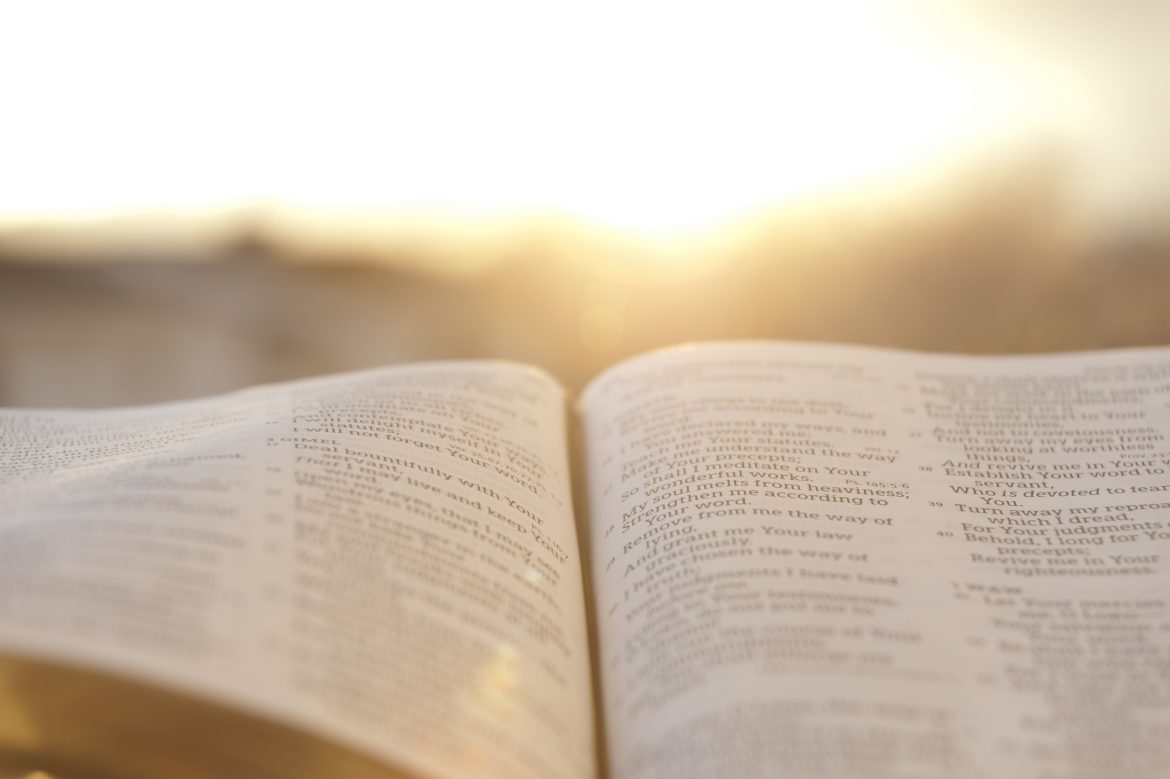 By Morgan Rielly and Reza Jalali

“No one chooses to be a refugee,” wrote Reza Jalali in an October article for the Portland Press Herald.  “Nobody wakes up one morning and decides to leave everything familiar behind, including their loved ones, to live in limbo for years, without valid papers, hoping a country would offer to resettle them.”

But for Jalali, and so many more like him, there was no choice. When the 1979 Islamic Revolution prevented his return to Iran from India, Jalali applied for admission to the United States as a refugee and was sent to Portland for resettlement.

His story is not unique. According to the United Nations, 82.4 million people were displaced in 2020 worldwide, as a result of persecution, conflict, violence, and human rights violations. The twenty immigrants profiled in Jalali’s new book, Dear Maine: The Trials and Triumphs of Maine’s 21st Century Immigrants, are just a few of those who have resettled in the state over the past decade.

Now the executive director of the Greater Portland Immigrant Welcome Center, Jalali teamed up with Morgan Rielly, the state representative for House District 34, who worked alongside Syrian and Iraqi refugees in Jordan during his time at Bowdoin College. Their collaboration serves as an example of the book’s intention—to introduce Mainers to their new neighbors.

“My hope for anyone who picks up a copy of Dear Maine is that they will gain a new appreciation for both the sacrifices immigrants have made and the different journeys they have taken to get here,” said Rielly. Although he was born and raised in Westbrook, Rielly strives to be an ally to the state’s immigrant community both in the legislature and in his personal life. By telling their stories, Rielly and Jalali hope to support and advocate for new Mainers.

As Rielly noted, each person profiled in Dear Maine has had a different journey to the pine tree state. While some escaped war and persecution in their home countries, others came to America to further their education. Now, they are all contributing to Maine’s community, economy, and overall development.

Deqa Dhalac, who fled Somalia as the country entered a civil war thirty-one years ago, recently became the mayor of South Portland. She is the eleventh woman and the very first Somali American to hold this position in the United States. Hers is just one of the many sensational stories in Dear Maine. And these stories are only a small portion of the achievements that the country’s most recent immigrants have made in the last few years.

Across cities in the U.S. and in Maine, refugees, asylum seekers, migrant workers and immigrants are building, repairing, healing, teaching, growing food, creating art and so on,” Jalali wrote. “They are adding to the richness of the symphony we call America.”

The Ghosts of Walter Crockett

In his new memoir, Portland-native Ed Crockett—a state representative and president of Capt’n Eli’s Soda—recounts his struggle to break the cycle of alcoholism, come to grips with the embarrassing specter of his father, and overcome the shaky confidence brought on by a childhood of food stamps and welfare coats, to eventually find success on the same streets where his father once spent his days passed out and begging for money. It is a rough upbringing, but amidst the turmoil Crockett also finds role models, the importance of neighborhood roots, the joys of Wiffle Ball, and the unconditional love of family.

Prompted by the death of her parents, author Deborah Joy Corey probes the complex bonds between family, lovers, and neighbors that shaped her sense of identity: then, as a girl growing up in rural New Brunswick, and now as a wife and mother living on the coast of Maine. With astonishing skill and delicacy, she weaves a story of faith and transcendence, of loyalty and regret, and shows us how––despite the passage of time and a world fraught with disillusion––wonder prevails, and love sustains.

$19.95, softcover, nonfiction/photography
In the 1970s, decades before this working-class Maine city was reborn as one of the trendiest and priciest small cities in America, Portland stood anxiously at an inflection point. Moribund and neglected, it was walking a knife’s edge toward an uncertain future as urban renewal efforts demolished aging buildings and preservationists rallied to save the city’s historic character. Take it Easy: Portland in the 1970s revisits those uneasy days through a remarkable collection of more than 130 long-forgotten, black-and-white images captured by dishwasher, cab driver, and budding street photographer John Duncan.