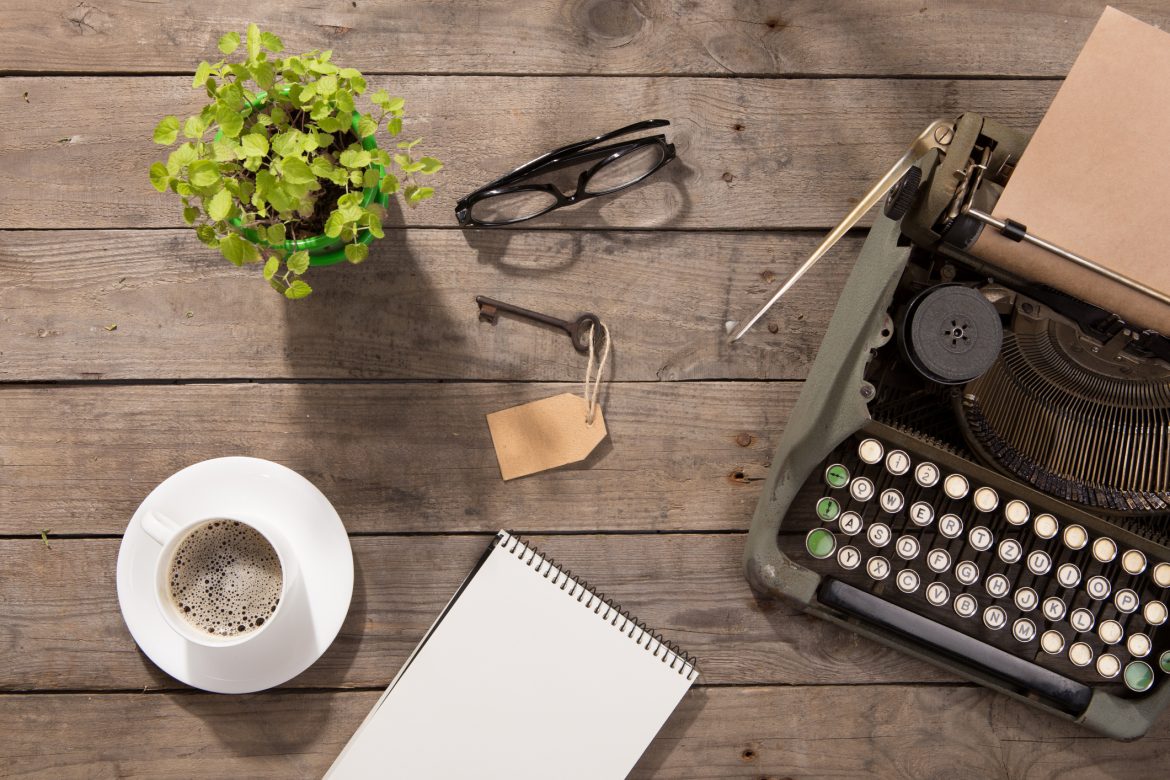 Maybe I was 20-years-old. I can’t testify to it, but I was young and working on a construction site in Smyrna Mills as a carpenter’s helper (a laborer). The fella I was helping nailed home a plank, turned to me, and declared, “That’s good enough for the girl I go with. She doesn’t even know I work here!”

I still have no idea what he was saying. Ya, I realized it was a joke, but no, I still just can’t seem to get it. I chalk it up on the list of things I’m not meant to understand.

Do you have one of those lists?

Back “when”, if I had a 9/16th wrench, black tape and bailing wire, I could keep any one of my junker cars running. Sometimes when my battery died I had a set of old jumper cables. Sometimes I didn’t. In fact, looking back, I have to wonder where those old cables came from. Did they sell wrecked jumper cables somewhere back then, or did they just magically appear (and disappear)?

And from that same time period, I heard the expression, “No matter how many times I cut that board, it’s still too short.”

But that was NOT always a joke to me, because it was so true. When my kids were small and money was small, and for some deluded reason I considered myself a handy guy, boards shrunk – literally contracted a quarter inch or so – between the moment I measured and the final push of the saw blade.

Dull saw blade, ya know? Cheap. Poorly manufactured. How could I have known? Why did the hardware store sell sharp saws to some folks and intrinsically dull ones to some guys? Why did they do that? Did they just see me coming?

And then there’s my most powerful resentment from those years when my kids were small. I call it “manufacturing bait and switch”, and it was a horror. Others call it, “some assembly required”.

I’d be excited on the way home from Toys-R-Us, and couldn’t wait for the boys to be in bed so that I could put the things together. I was fearless and, of course, highly skilled.

Imagine the toy manufacturer’s arrogance, advising me to “read directions before assembling”.

First, they trick you by allowing you to put the thing together, happily realizing that they included extra parts! Time and again, I’d feel such gratitude for their generosity.

I’d save the extra screws and rubber washers for another day, smiling at the chumps who foolishly over-supplied me.

The boys would unwrap the gifts, delighted, and then later that day run to me with unhappiness because the thing had fallen apart.

Cheap junk, ya know? Why did the manufacturers constantly do this to me?

It’s on my list, and I still carry the resentments.

But life does go on.

And it’s interesting to note that both of my sons are highly skilled and imaginative craftsmen. One builds beautiful homes and the other can fix or build anything … and I mean literally anything.

In my life, I learned to write foolishness, and yet somehow they both have survived me and learned how to skillfully and honestly offer people what they really need in their lives, and I am so very proud of them.

While I’m at it, I have to say that I’m also so incredibly proud of my dearest friend Mary Francis Barstow, who for years has been the creative leader in developing and publishing Maine Seniors Magazine and it’s wonderful companion, Maine Women Magazine. Hats off to Mary!

As for me? My foolishness is getting tiresome, even to me, and I won’t be imposing it on you in the future. Thanks for your letters and calls. It’s all been fun, but I’m off to follow some other foolish trail.

For now? Peace & love … and always remember what I was taught early on in life: “Never, never, eat anything larger than your head!”